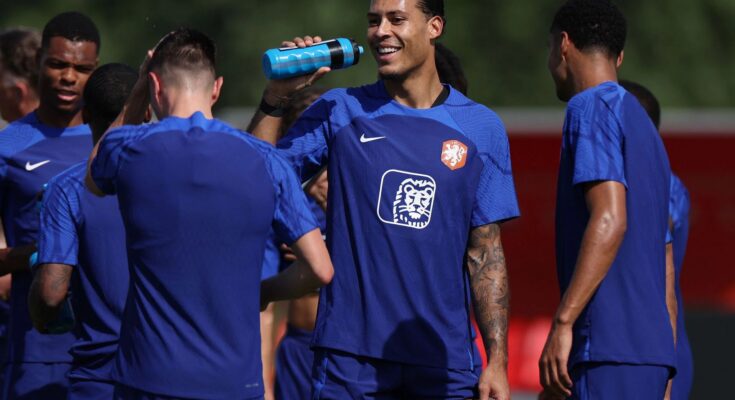 In a recent GQ interview, the Dutchman stated that, while he could have chosen the legendary Johan Cruyff, he had never seen him play. As a result, he supported Arsenal legend Dennis Bergkamp:

Bergkamp’s goal against Argentina in the 1998 FIFA World Cup quarterfinals was breathtaking. He controlled a long overhead pass from the midfield, dribbling the ball past a defender on the right before smashing it into the goal.

The Netherlands did not qualify for the World Cup in 2018. They will, however, be back in the big league for the 2022 FIFA World Cup. When asked about the Liverpool fans’ expectations, the defender stated:

The Netherlands came close to winning the world’s most prestigious football trophy when they reached the final of the 2010 FIFA World Cup. However, they were defeated by Spain in overtime by a single goal.

They reached the semi-finals in 2014, but were defeated by Argentina in a penalty shootout before winning the third-place playoff against the hosts, Brazil.

Overall, the Dutch team has reached the FIFA World Cup final three times but has yet to win the trophy. The Liverpool star would be hoping to put an end to his country’s title drought. 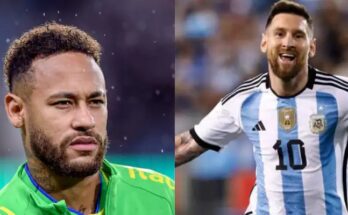 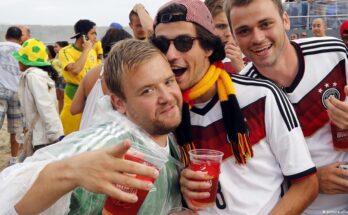 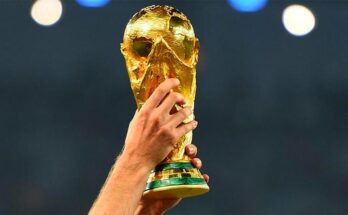